The GBBR Charitable Foundation would like to thank our 2019 Bags & Baskets Bingo sponsors for their contributions. 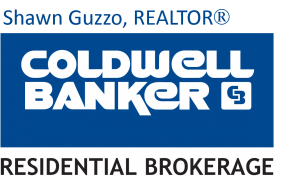 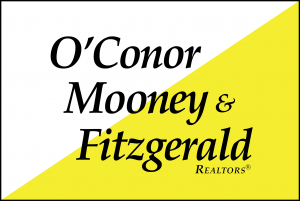 Help Us Hit Our Charity Goal!

The Greater Baltimore Board of REALTORS® is the nation’s first and oldest real estate association.

GBBR was founded in 1858 and is celebrating its 160th anniversary this year!  They are a founding member of the National Association of REALTORS® as well as Maryland REALTORS® and they have over 4,500 members from the Baltimore metropolitan area.

In 1998, GBBR founded the Greater Baltimore Board of REALTORS® Charitable Foundation, which is celebrating its 20th anniversary this year. The GBBR Charitable Foundation supports and engages in charitable, civic, educational and humanitarian activities and programs designed to improve the quality of life in neighborhoods within the Baltimore area.

Since its foundation in 1998, the GBBR Foundation has strived to improve Baltimore area communities through a variety of programs and initiatives that they support. Some of these programs include: College Bound, Habitat for Humanity, Big Brothers Big Sisters, Adopt a Classroom, and House of Ruth. The GBBR Foundation has also partnered with local community associations like New Greenmount West Community Association and Jubilee Baltimore, to make community parks a reality for neighborhoods long challenged by vacancy and lack of access to play areas. They also spearheaded the development of the Playground at Stadium Place. The GBBR Foundation has contributed both financial support as well as our time and man power to help make each of these programs a success. Over the last 20 years, they have donated more than $1.4 million to a variety of charities and causes and they are proud to say that 100% of the money they raise goes directly to the charities they support.

In addition to their involvement with the above organizations and projects, the GBBR Foundation has also donated financial support to communities outside the Baltimore Metropolitan area that suffered damage during recent storms. Most recently, the Foundation donated to the West Virginia (REALTOR® Association), Red Cross to assist with relief to victims of Hurricane Harvey as well as to the Ellicott City Relief Fund to help rebuild their communities. They have also donated funds to local families who have suffered devastating loss, such as the Malone family who lost six of their nine children as well as their home in a house fire and to the family of Baltimore County Police Officer Sgt. Prothero, who left behind a wife and five children when he was killed in the line of duty.